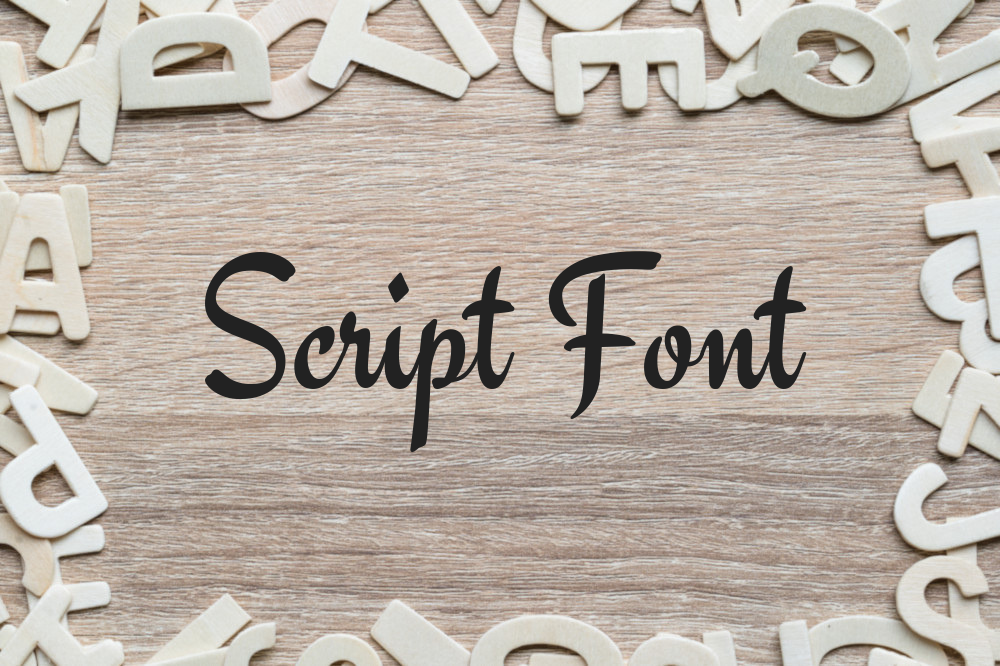 What Is a Script Font? And Why Should I Use It?

Admittedly, there is little confusion when people talk about technical terms like “Script Fonts” and “Cursive Fonts” in typography. It is quite hard to define script font in words especially if you don’t know much about typography. While in so many cases, typography terms are used interchangeably, it is necessary to know what they really are and what they are used for. This article, therefore, will provide answers to questions like “What is a Script Font?”, “What are the types of Script Fonts?”, “Which Script Fonts are the best” and several other related questions.

What Is A Script Font?

Script Fonts are collections of fonts that have been edited and personalized. They are mostly used in advertising, invitation cards, greeting cards, and in places where only concise writings are needed. If you surf the web regularly, you will have encountered script fonts a number of times. Script fonts are identified by flexible strokes. They are closely related to calligraphy and cursive handwriting in appearance. The true identity of a script font lies in how the letters connect to each other. With appropriate usage, some of the popular script fonts can make any content more interesting and fun to look at. With script fonts, jokes like “You bore me more than Arial 12 pt” become invalid.

The best way to categorize script fonts is to group them into two – formal types and casual forms. Nonetheless, there are so many types of script fonts.

Formal script fonts are the fonts you find mostly in invitation cards and even diplomas. This is because they give a feeling of great importance and urgency. The history of these fonts can be traced back to the 1700s. They developed from the letters of those days which were written with quills.

Why You Should Use Script Fonts?

However, if you use a script font on a formal document like a contract document, it defeats the whole essence. You should use a script font if the purpose of the design allows it. Designing a resume, for example, does not call for decorative fonts, thus, script fonts should not be used. If you are, however, designing a wedding invitation card, script fonts are perfect. They are suitable for wedding invitations because they bring a certain feeling of romance and importance. You should use scripts in designs that pass information across in short texts like book covers, website landing pages, and greeting cards. This means you should avoid using them in formal texts, especially bulky ones.

Another reason why you should use script fonts is that they make titles stand out any design. Have you ever visited a website, and you see a large and bold title on the landing page? Maybe you have received a wedding invitation and you noticed that the title is written in a large and decorative manner. All these are written in Script Fonts which make them stand out. Now that you know why and where you should use a script font, you should know some rules that guide their usage.

Some of the rules that guide the usage of script fonts include:

Here’s A List Of Some Of The Best Script Fonts

There are several script fonts that might be suitable for your design purpose. However, some of the well-known script fonts include:

The modern script fonts bundle includes 80+ creative fonts with gorgeous curves, kicks and curls to transform your designs. Once you add this bundle to your designer toolbox, rest assured that you won’t be searching for any more script fonts for your upcoming projects. 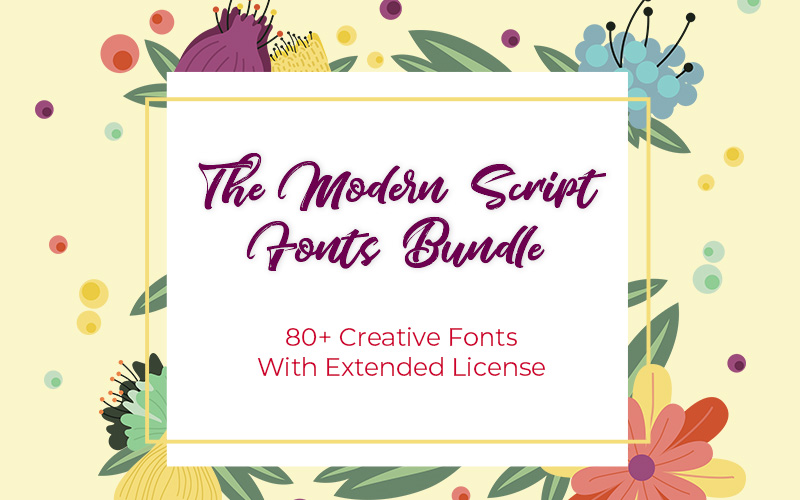 Great vibes is a connecting script font. This means each letter flows into the next letter in a continuous way. Although script fonts are generally not used for formal designs, the Great Vibes font falls into the formal category and is perfect for invitations. 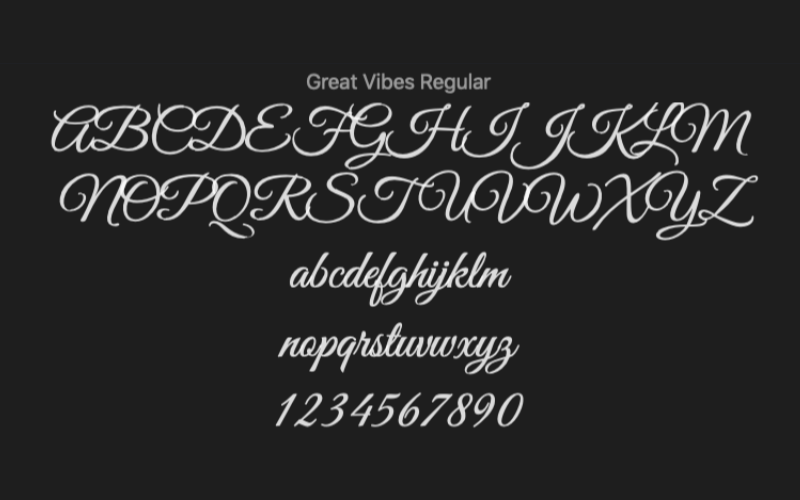 The Kaushan script is one of the script font that is closely related to calligraphic fonts. The font is relatively modern and it has become quite popular in recent times. 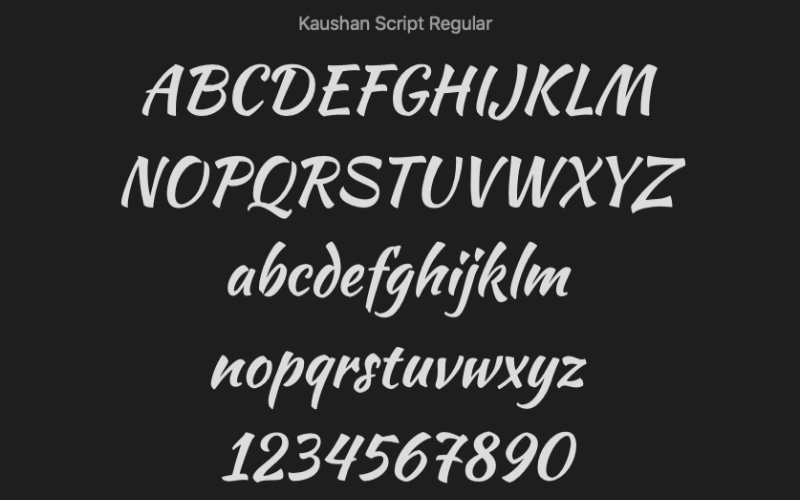 Sofia Font is one of the well-known script fonts and it has a semi-connected style, which means not all letters run into each other. It falls into the casual category and it is perfect for informal designs. 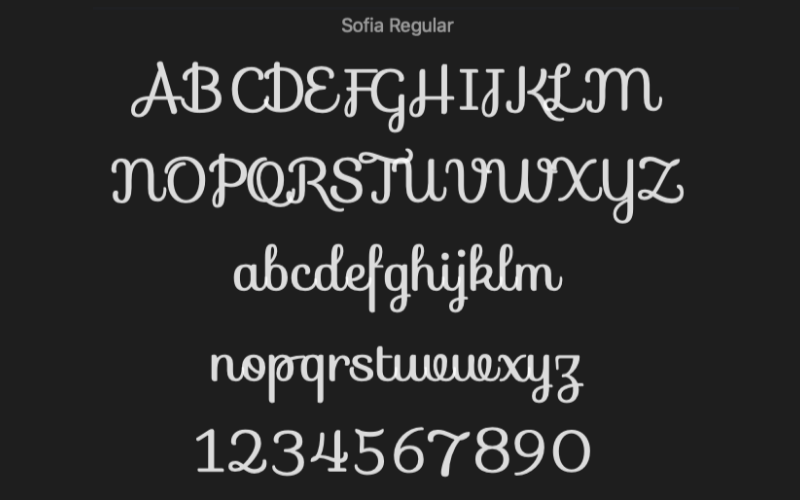 Clarissa is one of the modern script fonts out there and it is becoming increasingly popular, especially among graphic designers. What is really special about this font is that it can be used for a variety of designs including custom cloth designs and invitations. This free font is only meant for personal use. 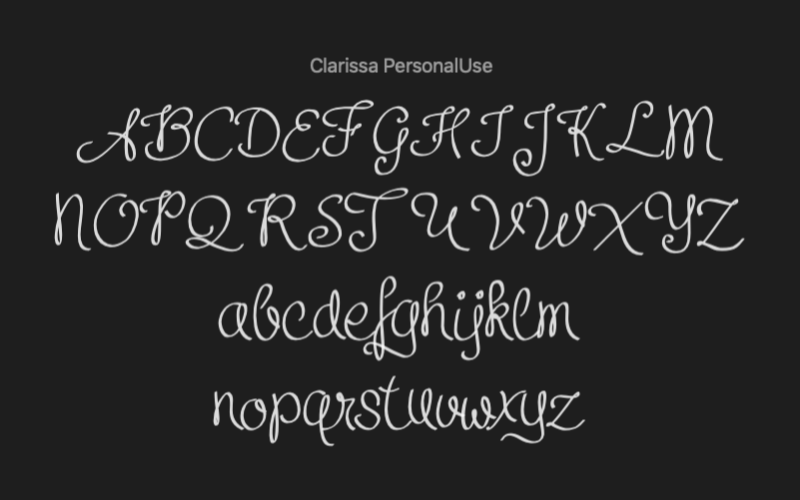 This script font also has a semi-connected style and it is very beautiful. It has a very interesting history that can be traced back to Spain. This script font is perfect for posters, invitations, and even website landing pages. 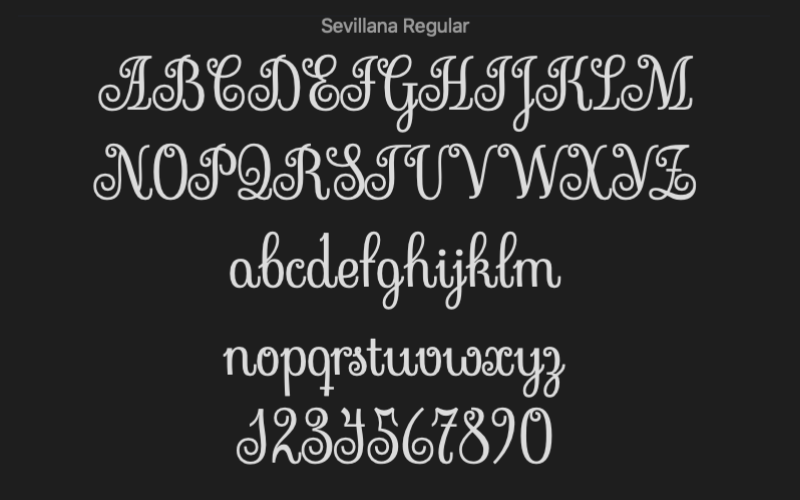 These are just a few out of the numerous script fonts that we have out there. Other script fonts that are well-known include Windsong, Freebooter Script, Dynalight and more.
As a graphic designer, you should be able to answer the question “What is a Script Font?”. Furthermore, you should have concrete knowledge about the types of script fonts and what each font type is suitable for any design. Even if you knew nothing about script fonts, I believe this article has enlightened you- As they say “get with the times, new roman”. 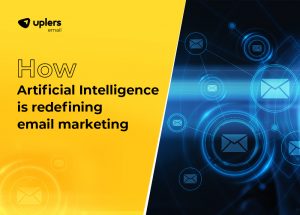 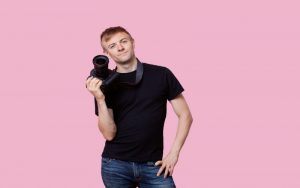 How To Get Your Photography Noticed 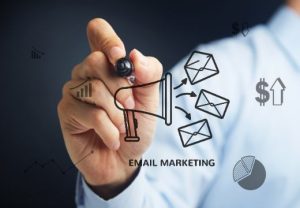 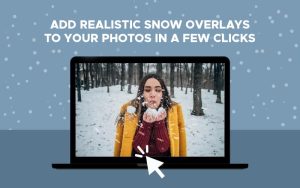 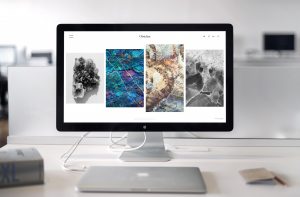 How to Redesign Your Website and Not Lose Position 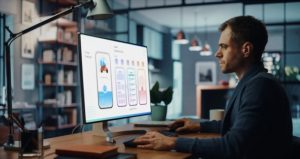 Why Should You Choose WordPress To Kickstart Your Online Delivery Business? 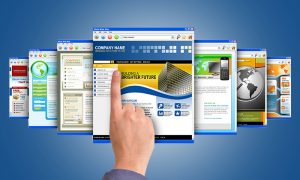